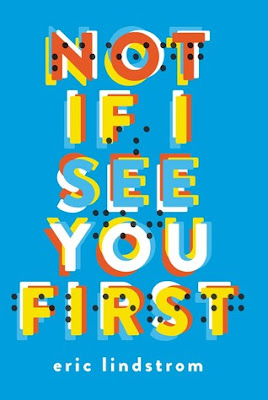 April 14, 2016
I Love This Trope, Sub-Genre, Setting is a new feature on my blog in which I discuss a trope, sub-genre or setting that I love and tell you about books that are shining examples of said trope, sub-genre or setting.  Feel free to play along and please let me know about your favorite books in this realm and whether you like this trope, sub-genre and/or setting as much as I do! Today I am spotlighting the trope of:  My Best Friend's Brother/My Brother's Best Friend , which I would define as any book where the heroine either has a crush on or falls for her brother's best friend or her best friend's brother. I have to confess that I love this trope in nearly all of its iterations!  I have a younger brother so I never got to crush on any of his friends but it's fun reading about that and it's equally as fun as reading about falling for your best friend's brother -- instant sisters!  I know there are a ton
30 comments
Read more