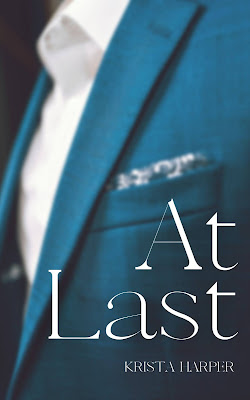 Two years ago, Tyler Reid left the California Coastline in search of a new start. One that didn’t include Genevieve Lawson and the disastrous ending to their life together. Stubborn and alone, Reid is determined to move forward but remains haunted by his past and the events that occurred before he left the sleepy beach community.
Reluctantly, Reid finds himself in therapy, forced to deal with his past to embrace his future. But, as he begins to heal, the memories of his upbringing start to unravel, forcing him to question all he’s known about his relationship with Genevieve and those around him.
Determined to make things right, Reid returns to California attempting to make peace with his past and provide both him and Genevieve closure. Only when he arrives, their encounter takes a turn neither expected, nearly derailing his progress and their plans.
Can the two put aside the past for a chance at a possible future?

I think this author was going for a Thomas Crown Affair vibe because much of the book involves the MC, Reid, talking to and reminiscing with his therapist.  It was a bit off putting but ok as a device once the book got going.  The problem was this is very short and almost over before it began.  I think it could be more detailed to provide some critical history and character development if more was written.  As is, it is more of a novella and felt a bit unfinished.  Aside from some typos, it had potential.

At Last comes out next week on November 2, 2021, and you can purchase HERE.